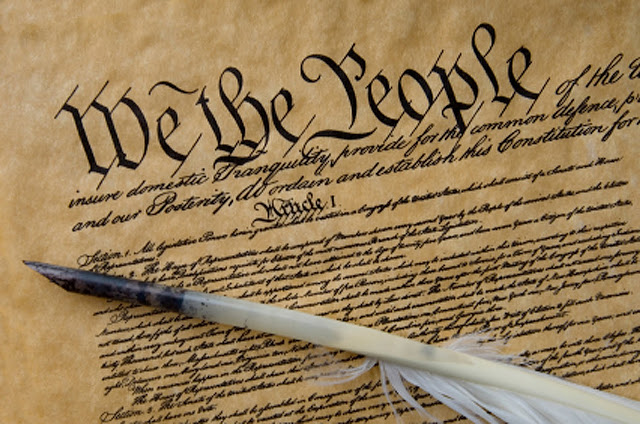 We might as well face it.  The world is changing very rapidly.   Many social and cultural upheavals over the years have brought about changes to which we all have had to adapt.  At one point in time, we relied heavily on our differences such as skin color, religion, sex, age etc. to help define us and our place in the community.  It was then and it is now, the very thing that is meant to be divisive.  However, if not our differences, then what does define us?  We have yet to figure out one very important core concept.

Once upon a time when men where the hunter gatherers and women had their place in the home raising their children, once upon a time when roles were distinctively different and well defined, we knew what we could and could not do.  Class, race , sex, age, all the things that pointed out our differences were the things that kept us in our place.  If any one violated the rules they were shamed, frowned upon or even imprisoned and executed in some places.  We also used those same differences to keep up this superiority-inferiority "tug a war".  As a man you had certain rights and abilities that made you superior to women.  Physical strength, the ability to make more money, vote etc. All of which allowed men to have more power and control.  The rationale might have been that you were the protector of the family, your home, your country.  Now those very differences are becoming more and more blurred.

Women can and have done many of the things only men could do at one point in time.  People in India can do and are doing everything we can do here in this country.  Kids are technologically more savvy than their parents.  The list goes on, you get the idea.

The thing is that any group who has felt pushed down has been struggling to rise to the top and as a consequence the group at the top, doing the pushing is now feeling threatened.  Their superior position is no longer secure.  As the lines are getting blurred so are the things we thought were of value.  How do I distinguish myself?  Who am I after all?  Where do I belong?

Young men are struggling with what it means to be a man.  Once it was clear.  The value was on physical strength and power.  If they embrace their vulnerability they might be viewed as too feminine.  Women were the child bearing, nurturing "mothers".  To do anything else, they had to take on more “male” characteristics.  Bringing vulnerability, femininity and nurturing qualities to areas predominantly  held by men was going to threaten their ability to get the job.  Men on the other hand, who were creative, intuitive and emphatic might be considered weak ; threatening the "superior" male image.  The same is true for race.  Colored people were not allowed to hold the same positions as white people.  Often viewed as less competent, less qualified, lazy or entitled.  Racial quotas came about, which only led to greater resentment on both sides.

Yet any group that has been pushed down has had difficulties coming up as equals.  Attempting to rise from a position of inferiority they tend to overshoot the mark and instead end up making themselves superior.

How then do we claim our equality?

I was watching the movie “The Post” yesterday.  What a powerful message to us all!  The one line that really resonated with me, was when the person who had leaked the documents, showing America’s involvement in the Vietnam war said; (roughly quoted ) 70% of why we continued to be involved even though knowing all along we should pull out; was to avoid humiliation.  No president wanted to admit the mistake that had been made.  Young people were sent to their death, so a "country" would not have to bear humiliation.  We have a mistaken idea of what strength and courage are all about.  We see it every day in the actions of those trying to prove their superiority.

When we are able to let go of our fear of feeling inadequate and wanting to crush someone else just to gain a sense of O.K’ness, we will be able to focus our energy and resources towards building a community.  Using our influence to benefit each other and knowing our contribution counts more than our need to prove "something".  Look around you and every day you see the most amazing things created, innovated and imagined by humans like you and me.  Male, Female, colored, white, young and old and the whole rainbow of people around the globe have contributed.  We are all in this together and it is together that we can and will make it work for us all. 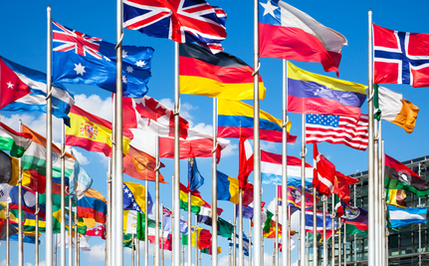