DOES OUR SOCIETY CONDONE EXCESS POWER, GREED AND CORRUPTION? 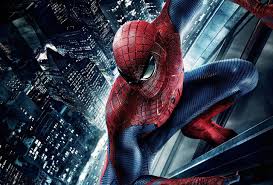 One of my favorite movie lines is from Spider Man, when the grandfather, as he is dying on the sidewalk from an attack during a break in, tells young Spider Man: “With great power comes great responsibility!”  The entire scene is an antitheses, pointing out how young Spiderman was greatly wronged and would have any number of reasons for revenge and destruction.  The difference is, Spider Man was not seeking great power, he was sort of bitten by it. He ends up choosing to use his power for the greater good.

In most cases, however, power is intentionally sought by individuals who believe that they are only worthwhile when they have power; preferably unlimited power over others.  At some point, these individuals felt overpowered and concluded that being in the position of power is the preferred place to be.  To some degree, we all openly or secretly admire those who have achieved great wealth and are in a position of power.  Our society calls these individuals successful.  Most would not use that term with someone like the Dalai Lama or an individual like him. We might say that the Dalai Lama is enlightened, self actualized or spiritual.  Furthermore we believe that with wealth and power comes the ability to control others (mostly for self serving interests).   Whereas the self-actualized individual understands what true wealth is and that one only has control over oneself.  They understand that influence is a longer term commitment and NOT a quick and efficient means of promoting social interest (Adler called it Gemeinshaftsgefuehl).  So which would you rather be?  We all want to win, be ahead, be first.  Coming in last, walking away, helping someone without a pay off, are attributes we consider weak and impractical.  However, when we’ve come to measure worth by these external attributes (wealth, power, control) we also trade our ability to experience love and belonging for superficial, short lived exultations.

Alfred Adler points out that our most basic need is to belong.  If we feel we have worth, we also know we have a place for love and belonging.  We will do anything to get it.  If we’ve mistakenly concluded we can only gain it through power over others, we will do anything to achieve power.  The problem however, is that we are operating from our own private logic, sort of like trying to solve an equation, believing that  3+2=4.  Anytime a person attempts to overpower another, they fail to connect.  When we fail to connect we fail to realize our place for love and belonging.  We  miss the mark.  This faulty thinking and failure to connect can lead us to further feelings of inadequacy, which in turn drives the need for more power.  The power-hungry person is entrenched and stuck in destructive, self defeating behaviors which only serve to further disconnect them from the larger community.  They no longer consider the general wellbeing of their community, because they do not feel a part of it.  We pay a high price, when we go down that path.

We each have the capacity to connect, and if we choose to do so, we will also come to realize our worth and our place for love and belonging.  We as a society have allowed unchecked power, corruption and destruction to go on for too long.  We need a paradigm shift, one that calls out misbehavior (no matter who is doing it) and supports any and all individuals who have a genuine interest in the welfare of our shared community.  We each have a responsibility to be part of the solution and repudiate divisiveness, which only serves those in power, as a means to promote what they sadly believe is in their own interest.  Our interests need to shift to an interest in each other, in healing and building our communities.  Therein lies the true meaning of 'power'. 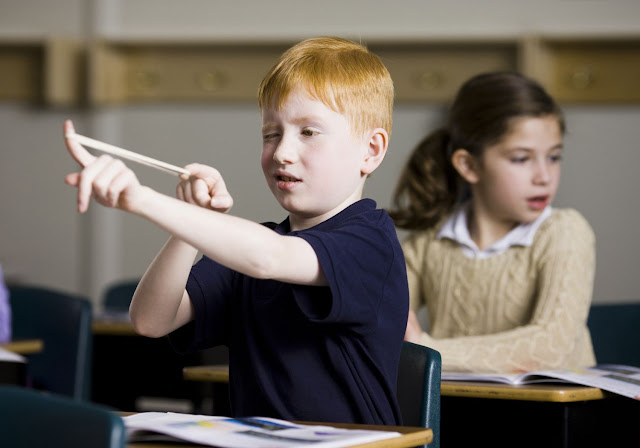 If you are a parent, who tells your child at drop off:“Be good! Behave! Do your best today! Have the best day ever!! “You may have all the best intentions, however, unbeknownst to you, you may be setting them up for not such a good day.Why is that?Our behaviors are not based on cause and effect, as are other things in nature.We are motivated by purposefulness.For example; If I don’t want to be told what to do, and you tell me to be good, I may choose to do the opposite.Even if I would like to have a good day, help out and cooperate, I cannot let you win by doing what you tell me to do.Now I’m in a bind!If the child is in a fight at home, they are going to misbehave wherever  the parent is most vested in the child doing well.If you want to help your child have a good day, you may want to keep reading and consider trying something different.
The key to anything, is having a good relationship.Taking the focus off of oneself, shifting it onto those you care about and then the greater comm…
Read more